The Increasing Coyote Attacks and How to Avoid One

By KaraLynn Mui, published April 8th, 2022
According to The Guardian, coyote sightings and encounters have increased during the pandemic. This is a problem because it means they’re becoming accustomed to human presence. Since humans are large beings compared to the two-foot-tall coyote, measuring until the shoulders, they should be naturally afraid of us. However, according to OutdoorLife, some have lost fear due to unauthorised feeding and possibly scavenged drugs such as opioids, which meddle with the brain and change behaviour. It is possible that because the impacts of COVID-19 have left us with almost nothing to do, more have ventured outdoors within the coyote territory, feeding them while erasing their fear. So far, since the beginning of the pandemic, four coyotes have been euthanized at Stanley Park and forty visitors have been injured, including five children. 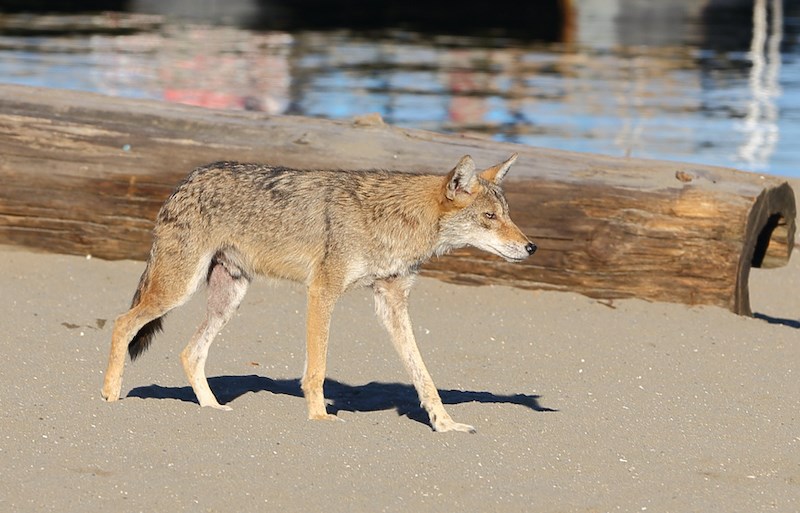 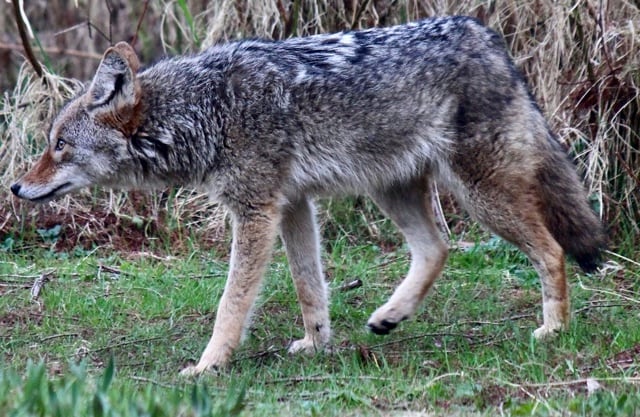 Hence, it is a good idea to learn how to protect yourself from an attack and to protect yourself if you are attacked. Preventing encouragement for coyotes to roam your neighbourhood, local park or anywhere is a start. Clean up after yourself by not leaving food scraps or garbage behind when outside. Don’t feed coyotes or any wildlife intentionally either. Also, be cautious if you have a bird feeder at home or any pets—birds and domestic animals are coyote’s prey. If you walk your dog, take a specific route and pick up after its waste so it doesn’t attract coyotes.
If a coyote approaches you, act aggressively by making noise, throwing objects around but not at the coyote, as this will simply escalate the situation. Make yourself look big by waving your arms around your head and hazing it, which means making and keeping eye contact. If the animal doesn’t get scared off, don’t run, or turn your back on it. This is the behaviour of its prey, and will encourage the coyote to hunt you. Instead, slowly back away. Note that if you see a coyote in the distance, leave it alone and don’t attract its attention. Report the sighting when you can. If a coyote attacks you, cover your throat and curl into a ball to protect your organs. It’s better to have your hand bitten than your throat or somewhere on your torso. 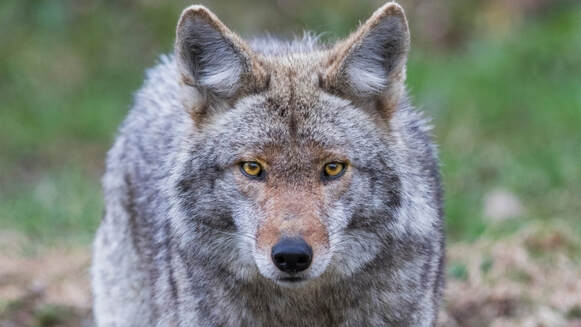 Always be vigilant of your surroundings; coyotes can be anywhere, including your local park and your own neighbourhood. Knowing how to prevent coming into contact with them will lower your chance of being attacked as well as others. If you know how to act when you encounter one should allow you to come out unscathed or mildly injured. Be careful when you’re outside and keep these tips in mind. Anything can happen to you when you’re not expecting it, even a coyote encounter.